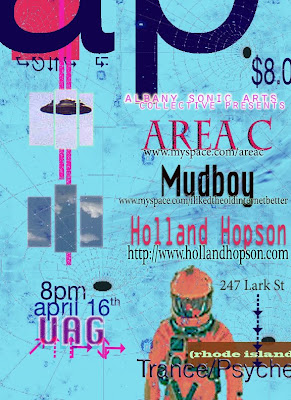 Don't worry - we haven't disappeared. We're all happy to announce that ASAC is back and ready to begin shows again at the Upstate Artists Guild. We're super happy to be back in action with some exciting shows coming up for spring and summer.

Mark your calendars for this one now!! 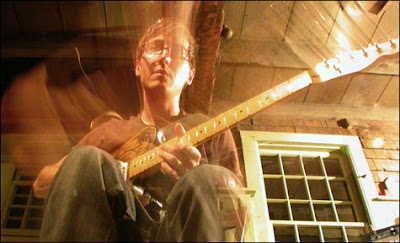 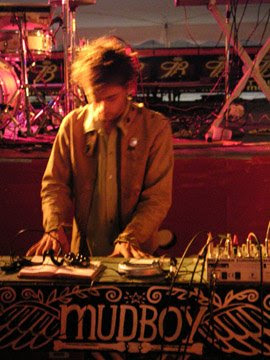 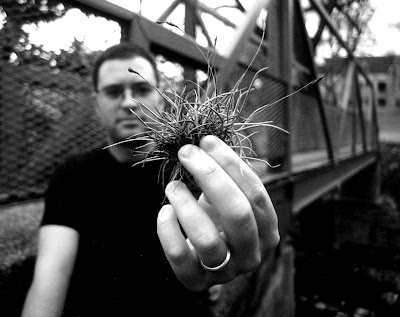 MORE ABOUT THE PERFORMERS:

Area C is Erik Carlson, a composer, media artist and architect based in Providence, RI. His work examines sound as an evocative presence, often acting as a marker, in the physical and mental spaces we inhabit. Since 2002 he has been recording and performing under the name AREA C, whose compositions work with timbre, texture and live loops, exploring cyclical relationships and the details of their decay over time. Improvisation plays an important part in both recordings and live performances, encompassing extended explorations of minimal rhythm and melody, drawing on remnants of other times and places, outdated and untested technologies, signals sent out but never received

Mudboy is also from Providence RI, and has been described as a "doctor of experimental organomics", a patch-cable conjurer, and a shadowy avant provocateur. Musically he casts a hypnotic spell that should not be missed.

Holland Hopson is a founding member of ASAC. He is also a composer, improviser and electronic artist. As an instrumentalist, he performs on soprano saxaphone, clawhammer banjo, and electronics. He has performed at ASAC numerous times, and each time has wowed audiences with his musical mastery. He was last seen swimming in the "River of Drone", a 12-hour live drone performance at the Upstate Artists Guild in November 2008.
Posted by Albany Sonic Arts Collective at 5:59 PM

Thank you for setting this up!

I will be there!