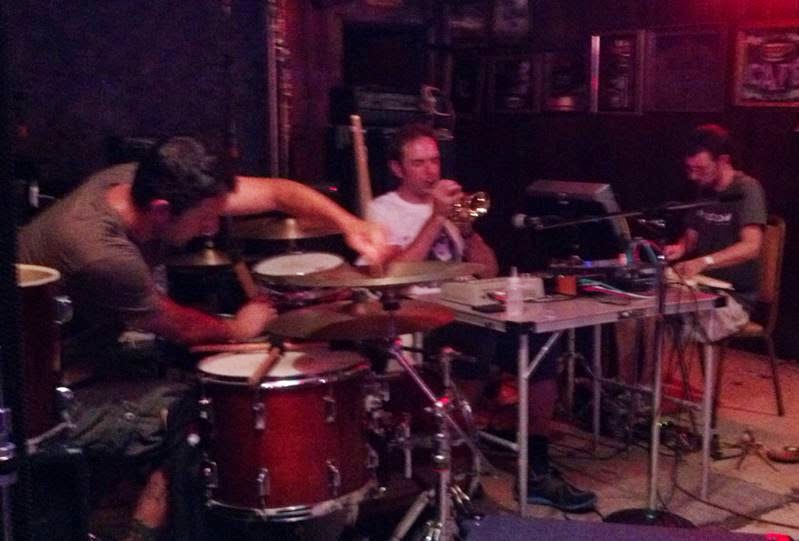 On Sunday July 20, join us for a spectacular night of wild improvised music, featuring return performances by the KBD(uo), Blacklight Lighthouse, and Matt Weston!

$5 suggested donation for the traveling musicians.

In 2007, KBD released their debut full length: [four plus one], on the Eh? Music Label. Although Ryan Dohm moved to Los Angeles a year later, they maintain a musical relationship based on those first formative years together. Not long after Dohm’s departure, Kimaid and Beam carried on and continue to play as KBD(uo), releasing an EP called Candid on FTAM and follow up full length on Eh?, Any Port In A Storm. In 2013, KBD(uo)released a DVD entitled Drop The Remainder on the New Orleans based multimedia label The Language Foundry, and a cassette release entitled Loss/Gain on the RCN label from Akron, Ohio. In the meantime, they have released a slew of independent releases available in limited runs at their shows.

In 2014, KBD returns as a full trio for an East Coast Summer tour.

Blacklight Lighthouse makes music and videos. Loops and samples are layered using acoustic and electronic instrumentation to create sound-collage/noise-music. Carefully orchestrated or casually discovered visual patterns or scenes are edited to produce hypnotic imagery. The oculauditory result could be described as dramatic, comedial, abstract, and psychedelic.

Posted by Albany Sonic Arts Collective at 7:06 AM No comments:

HOT DATE returns!! With Fossils From the Sun! 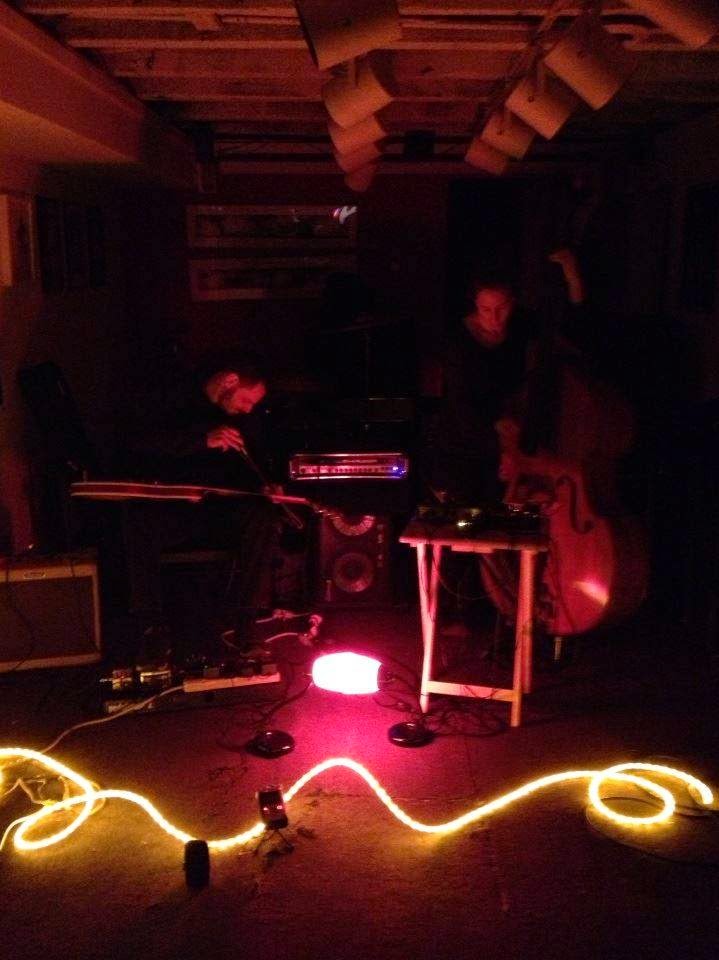 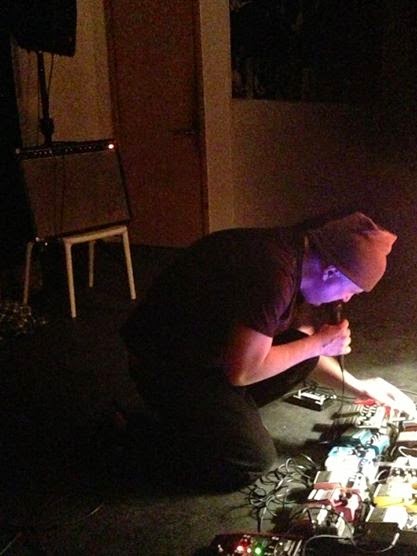 The Albany Sonic Arts Collective is very proud to present the return of HOT DATE to the Upstate Artists Guild, with support by our very own FOSSILS FROM THE SUN!

Join us for this incredible night of live music and sonic exploration.

HOT DATE
Shayna Dulberger - upright bass, electronics
Chris Welcome - guitar, electronics
In search of the same sound, an upright bass no longer functions in the supporting role and a guitar is not used as a melodic or chordal instrument. An instrument is only a tool used to achieve the whole palette of sounds. All hierarchy of pitch, rhythm and form are abolished. Any structures that occur arise independently and organically. From the highest to lowest frequencies and from the purest tones to the noisiest textures, all are achievable.

FOSSILS FROM THE SUN
ASAC founding member Ray Hare's mesmerizing solo project makes an appearance.  Anytime you can catch ffrthsun live, you should do so without question.  Ray seamlessly blends his own personal musical vision with influences far and wide to upend the very notion of musical expectations.  Each live set is a hypnotic journey into sound with full throttle on at all times.  Guitars, synth, various electronics and vocals are utilized with the skills of a psychedelic master intent on rewiring the brains and psyches of all who will listen.  Ray's live sets are heady, intense affairs not to be missed.

More TBA!!
Posted by Albany Sonic Arts Collective at 8:34 AM No comments: