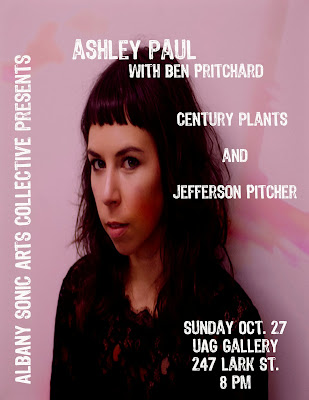 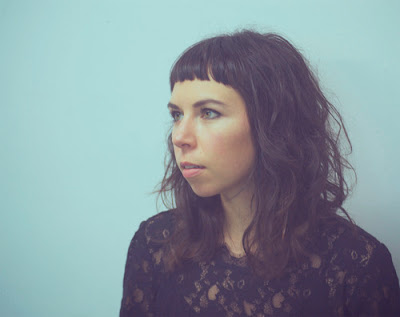 Ashley Paul is a performer and composer based in Brooklyn, New York. She uses an array of instruments including saxophone, clarinet, voice, guitar, bells and percussion, mixing disparate elements to create a colorful pallate of sound that works its way into her intuitive songs; free forming, introverted melodies. This blend manifests beautiful and simple musical forms against acoustic experimentation. Her solo albums have received high praise being chosen “Album of the Column” in The Wire, number one on Byron Coley and Thurston Moore’s “Tongue Top Ten” in Arthur Magazine and included on NPR’s All Songs Considered “Best of 2010”. She has been interviewed or featured in Wire Magazine, BOMB, Gonzo (circus), Dummy, The Quietus, Ad Hoc, Spex, The Sound Projector and  Foxy Digitalis.