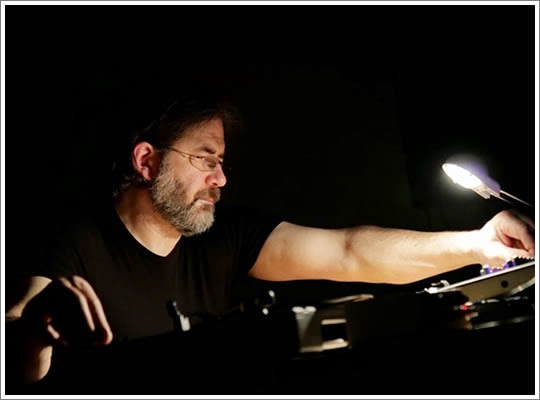 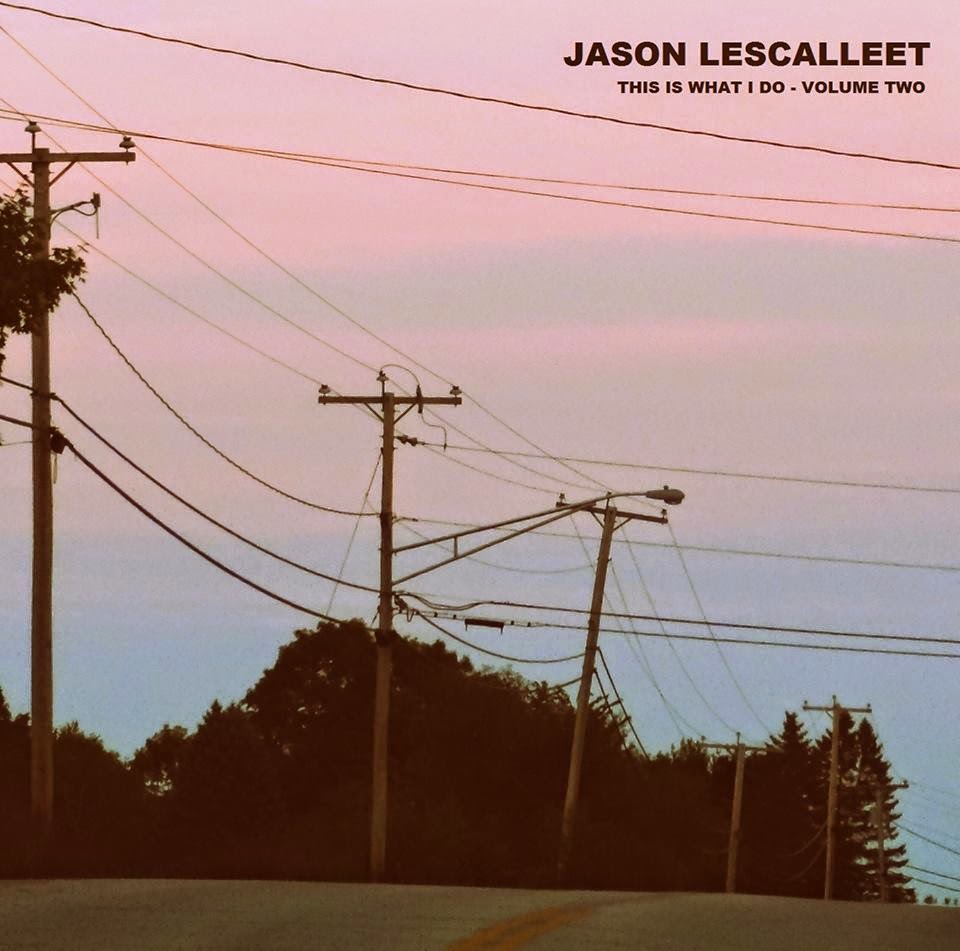 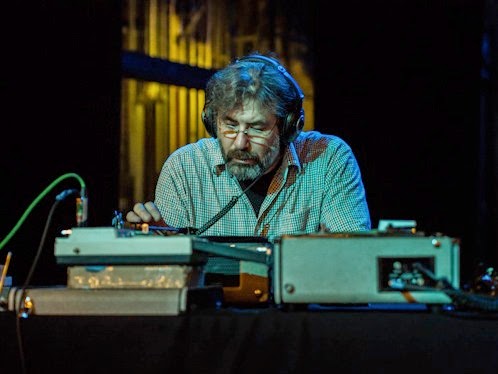 The Albany Sonic Arts Collective is proud to present the return visit of sonic visionary JASON LESCALLEET to the Upstate Artists Guild. Also performing solo sets will be Matt Weston, Parashi, and Rambutan.

Since establishing himself as a preeminent voice in contemporary electro-acoustic study, Jason Lescalleet has, through his solo work and in collaboration, exploded the notion of what is possible within the realm of tape-based music. His recorded catalog acknowledges a diversity of application, from lo-fi reel-to-reel soundscaping and work for hand-held cassette machines, on through to digital sampling and computer generated composition. Lescalleet's live actions further expand his ouevre to include work with video, dance, performance art and multi-media concerns.
In the past two decades, Lescalleet has gradually and painstakingly compiled a compelling discography on notable labels such as Erstwhile, RRR, Intransitive Recordings, Kye, Celebrate Psi-Phenomenon, Hanson Records, Chondritic Sound, and most recently via his own Glistening Examples imprint. He has collaborated with Graham Lambkin, Phill Niblock, Joe Colley, John Hudak, Rafael Toral, Thomas Ankersmit, Ron Lessard (as Due Process), Joachim Norwall (Skull Defekts), and CM Von Hausswolff, among others, and during this time he’s built a solid reputation for delivering a visceral live experience in concert.
He currently lives in Maine, where he works and operates the Glistening Examples publishing label and the Glistening Labs studio for audio recording and mastering services.
Posted by Albany Sonic Arts Collective at 11:22 AM No comments: 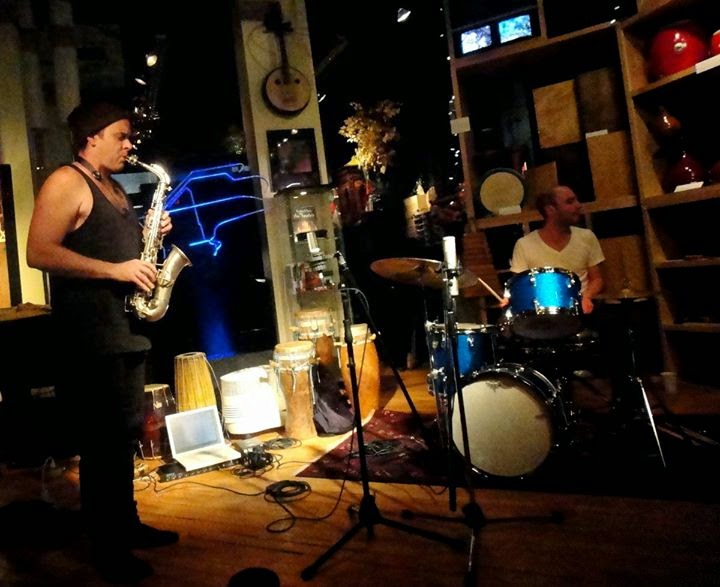 IMMARA will also be performing for the first time at ASAC for this special show! Experimental music incorporating influences from around the world into mostly improvised noise, glitch, and dark ambient soundscapes. Deep dark zones: https://immara.bandcamp.com/
Posted by Albany Sonic Arts Collective at 11:09 AM 8 comments: